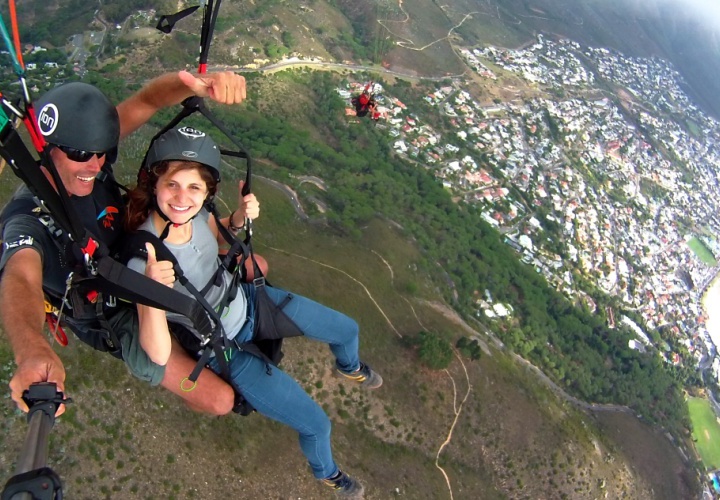 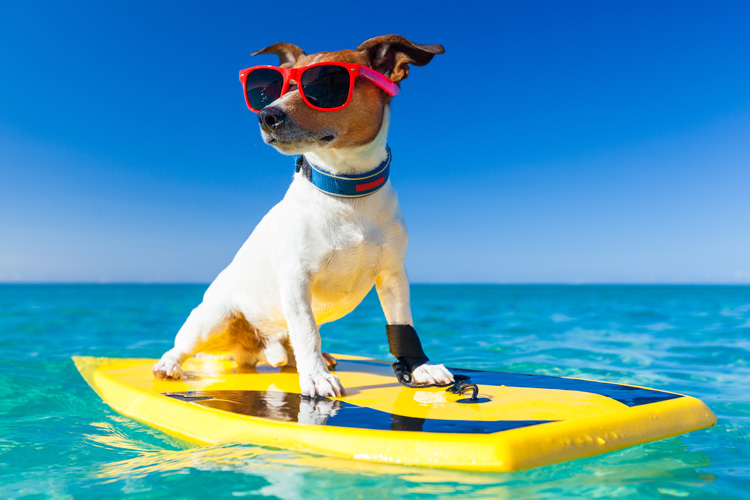 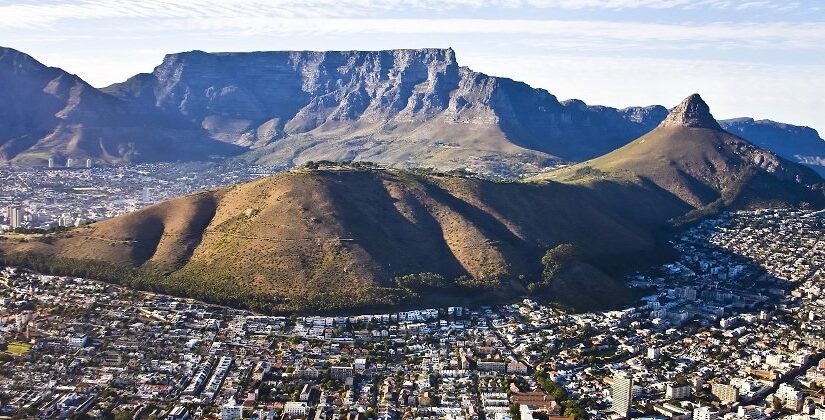 Capturing the nature of Africa, is the tourists’ most loved city: Cape Town. Discover the very best of Cape Town and South Africa’s most fascinating landscapes for first-time tourists to Cape Town. Without further ado, here’s the big 5 must-do outdoor activities in Cape Town.

The powerful mountain has actually been a part of the new list of 7 Wonders of Nature. And we all completely agree with the addition! It’s nearly as though the mountain produces a unique energy, that attracts you in. You may either hike your way to reach the top, or grab the enjoyable rotating cable way. You can choose any of the hiking routes up to the Table Mountain or have a guided Table Mountain hike.

This is the most-climbed mountain around the city. You could meander your path round the mountain with a circular path to reach the top. Or when your level of fitness permits it, you could take on the chain ladders and scurry towards the top part just like a monkey.

The sight in the top is precious. The 360° standpoint of the city will give you an incredible visualization of the way the city as well as the natural jungle intermingle around Cape Town. The full moon Hike up Lion’s Head during the night is likewise a once in a full moon experiences! The one time of the month hike to the top is a must try experience especially for lovers!

It’s the most renowned of South Africa’s botanical gardens, you can find 9 in total. The most popular garden was started in 1913 and includes 5 of South Africa’s 6 biomes. You will see plants coming from the Karoo, savanna, the native fynbos, and many more.

Kirstenbosch features a powerful emphasis on the indigenous Cape region plants, like the strong number of Proteas together with the fynbos. The “Kirsten” refers back to the original manager of the place, J.F. Kirsten. He was in control of looking after the land at the 18th century. Then the “bosch” means a bush. The gardens have a Provincial Heritage Site. You could still see areas of the Wild Almond and brambles hedge requested by Jan van Riebeek during 1660. Van Riebeek’s Hedge guarded the border of the original Dutch colony. Around 2013 a fantastic tree canopy pathway was created to commemorate the garden’s 100th birthday. A trip to Kirstenbosch isn’t perfect without any picture from the Boomslang.

Grapes and winelands are also part of nature. So drinking wine certainly counts as a nature getaway! The Constantia Valley is really a winery situated between the Southern suburbs. It’s the earliest wine-making spot of the southern hemisphere.

It is situated in the foot of the Table Mountain National Park as well as the Constantiaberg. Pick a VoiceMap Constantia tour to help you in your trip throughout the stunning landscapes. You could also reserve a Constantia Wine Tour if you’re in the mood to get wine tasting right after winding throughout the vineyards.

Two oceans meet up around this rugged outcrop, the Indian as well as the Atlantic. The region is a portion of the Table Mountain National Park and features a powerful variety of fynbos. The Cape of Good Hope nature reserve as well as Cape Point was announced as a World Heritage Site. Bartolomeu Dias named the spot the ‘Cape of Storms’ around 1488. During the daytime sailors would use the well known point as a useful navigational guide. However during the night the waters all around it became dangerous, fog covering up the treacherous rocky outline.

On 1859 a lighthouse was created to push ships away from the danger areas. Until this very day it is constantly keep an eye on the region, at 238 meters above sea-level. The region includes broad walkways directing down and up the side of this rocky point. In case your legs feel very tired in the climb, you could use the Flying Dutchman Funicular. Right after going to the lighthouse, visit one of many beaches within the reserve to get a relaxing picnic lunch.